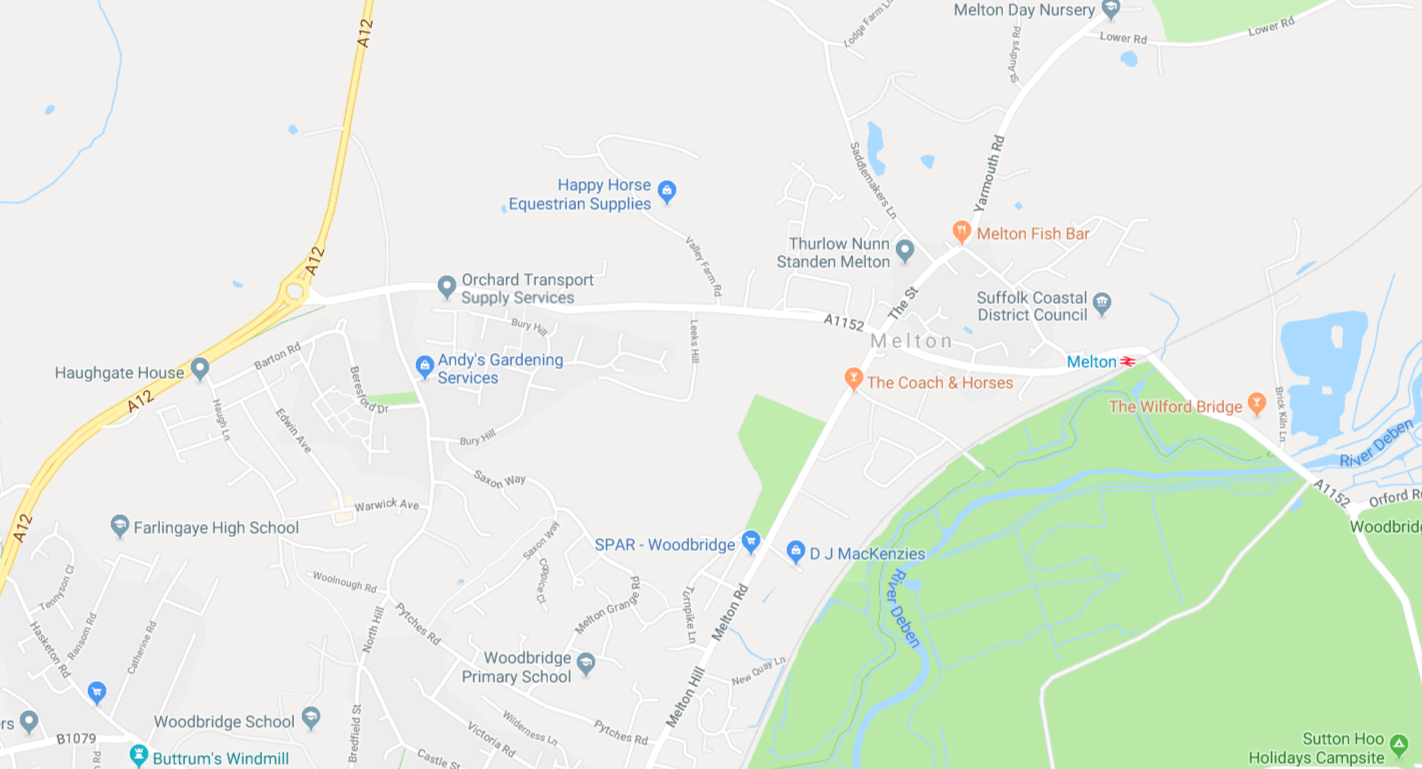 For consideration by Planning & Transport Committee:

Recent discussions between Melton Parish Council and Hopkins Homes are summarised below.

Hopkins replied to some of the questions that we raised and indicated their likely intention to resubmit a fresh application probably in the New Year. They suggested they might appeal against the Asset of Community Value (ACV) designation but noted that in itself this did not stop them applying for planning permission to build houses. We noted that as we were not involved in the ACV process we were not going to comment on this.

One of the questions we had asked was whether they were prepared to share their legal advice (that s106 could be overturned re this site). They did not comment on this in their reply and so in our reply to them we have once again asked that question.

Hopkins confirmed in their letter that:-

– they intended to sell the cricket ground to the cricket club and not build on it
– they did not own the land on which the golf course is sited
– they would probably want to turn their office building to residential use once they have vacated it , but no decision has been made yet
– they might want to develop the old church at some point in the future but if they did they would leave the graveyard as it is.
– they don’t have any designs on other green areas in Melton Park
– they would consider keeping the footpath open in any re-submitted application
– they were willing for the community garden scheme (in the old play area) to proceed and would donate to it.

They said that they considered the Bowling Green of limited sporting use to Melton Community as a whole, given its state and situation in the middle of a housing estate and offered to pay £30k towards creating more sporting facilities in Melton generally.

In our reply we suggested that they should make a public statement about their intentions/non-intentions listed above as this might allay some of the fears that residents have about the Bowling green being step 1 of grand plan .

We said we were not in a position to accept a £30k donation as suggested and that if they want to make a gesture to the Melton community, maybe they should knock that sum off the price they were asking for the cricket ground. { Making it more likely that the club could raise the money and buy the ground}.

We reiterated that any further Planning application would be considered only on its Planning merits as such applications always are in Melton.