The Tree Crew had a productive session removing the excess vegetation from around the recently planted hedging on the footpath leading up into the woods from Turnpike Lane. About 80% have survived which is really encouraging. The Crew will patch the gaps over the winter.

The footpath behind Saxon Way has quite a number of trees with plastic guards that can now be removed. A session will be planned to remove any that are no longer required.

There may be some planting to be done as a result of the Hall Farm Road Sports Ground consultation and will await further instructions.

Work has begun to fill the gaps in the hedge along Melton Road by the playing field. Hazel has been used from Coppice Close to create natural fencing. It is hoped that the existing hedge will eventually grow back and close up the gaps in time. Signs have been placed along the hedge explaining what work is being carried out and asking people to use the official entrances. 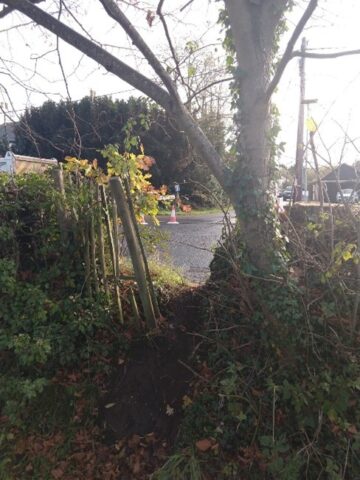 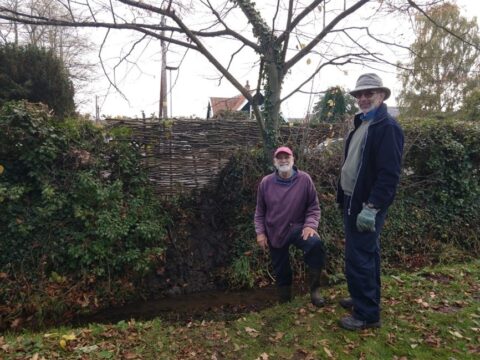 There are three sites that have been identified for planting over the winter: 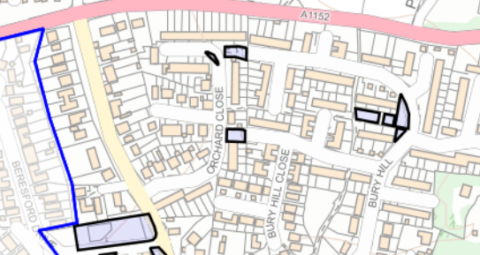 Councillors are asked to: