Melton Parish Council – A Note from the Chair – Alan Porter

I usually a yield a sigh of relief in July as I don’t have to write an article for the Melton Messenger as there isn’t a publication in August, however I also write for In-Touch so there is no peace for the wicked.

I must admit it was a great relief to have a very well supported Beacon Lighting on 2nd June a great Fete on 4th June.  So much work goes into these events but in the end the weather holds the trump card and we were lucky on both days.

It’s only early July as I write this, but the yellow signs are up and work starts on 11th July. So by the time you read this both crossing points should have been installed.  Let’s hope it helps people to get across more safely and acts as a traffic calming influence too.

A ‘Mini Holland’ cycling network in Woodbridge is to be explored after Suffolk received nearly £4m to invest in cycle schemes in the region.

Active Travel England – a new agency under the Department for Transport (DFT) – has awarded Suffolk County Council £80,000 for a feasibility study into creating the cycling system in the town.

In addition, nearly £4m of government money has been secured for schemes in Ipswich and Lowestoft.

The Dutch-style cycling infrastructure aims to encourage cycling as the main way of getting about town.

It would include redesigned junctions to make them safer for cyclists and pedestrians, segregated cycle routes on busy roads and reduced numbers of roads vehicles would be able to use in town centre streets.

We had a starter meeting in the Longshed and we shall see what happens.  There are a number of competing places for the big money but Woodbridge & Melton is the only non-urban location.

It will take a long time to be completely implemented and there will be a lot of consultation as plans emerge.

We consulted the residents of the Hall Farm area in Melton and came up with a plan for some improvements.  Some new play equipment was fitted along with works to the green space including tree & wild flower planting and the installation of a bench. The wetland area has been cleared of rubbish and some tree works were carried out. We also ran a Suffolk Wildlife Trust bird box event in the Easter holidays.

We just wanted to make it a nice place to be and for residents to want to look after it and use it.

The works were funded by a number of sources including, Community Infrastructure Levy (CIL), the East Suffolk Council Community partnership grant scheme, District Councillor Smith-Lyte and the Play Pot held for us by ESC.

I think the photos show the work has made a real difference to the area and it is being more frequently used now. 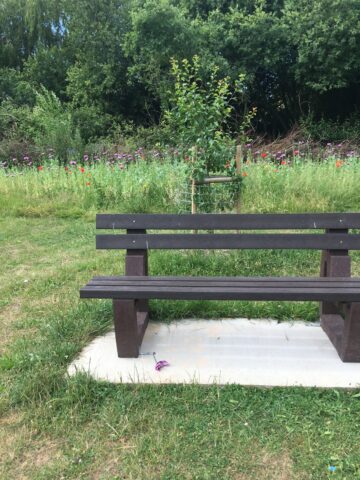 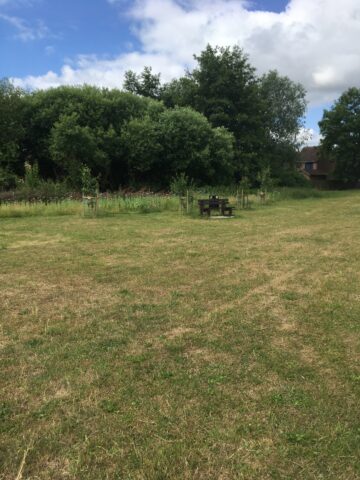 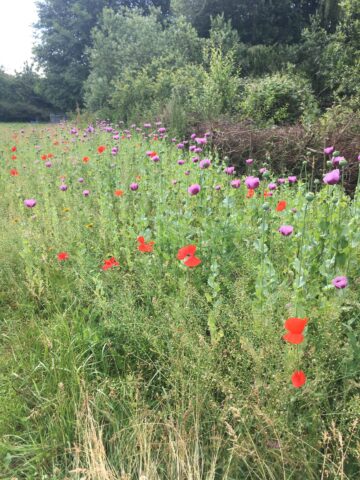 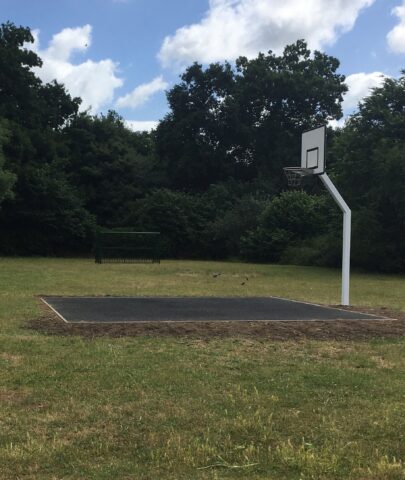 We still have one vacancy on Melton Parish Council so if you would like to join us then come to a meeting or contact me or the Clerk.